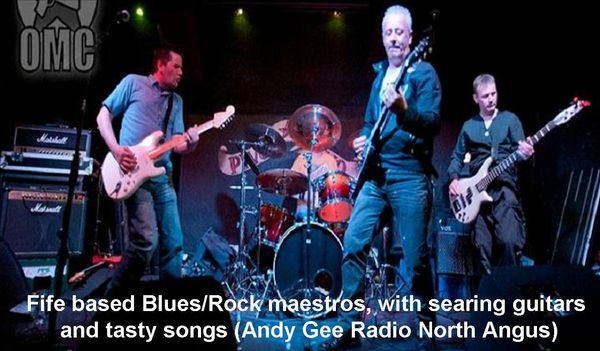 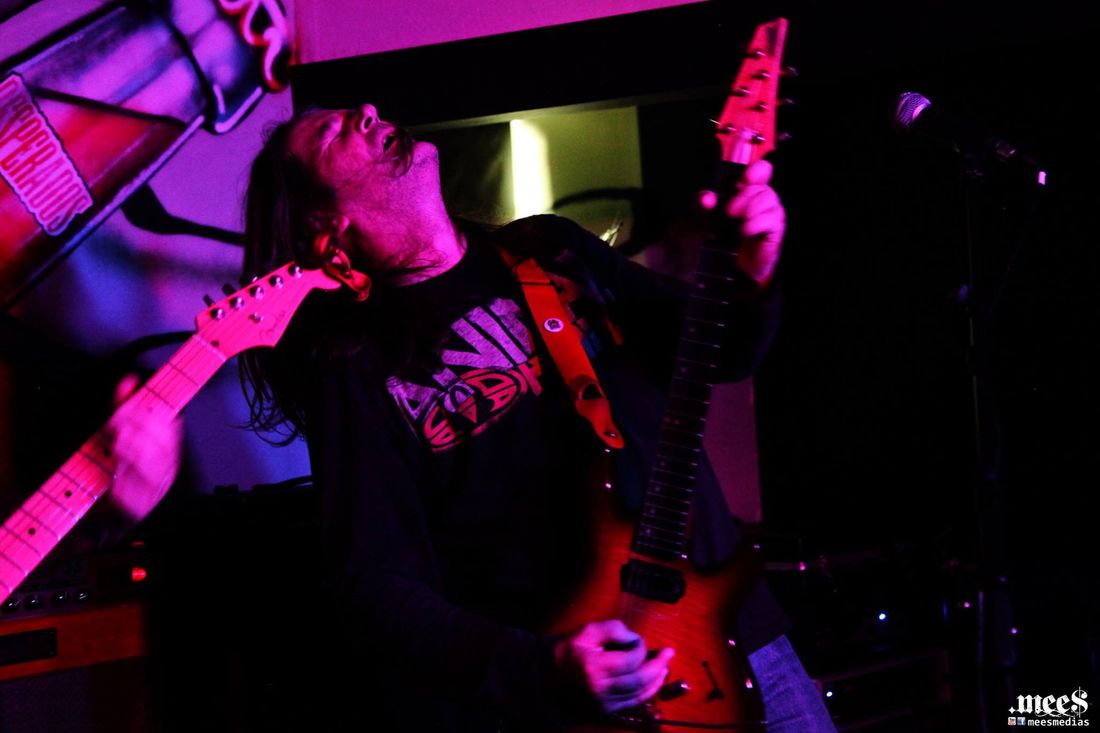 Share photo gallery
We just finished our 5th album.
You can download it and our other albums from our store. 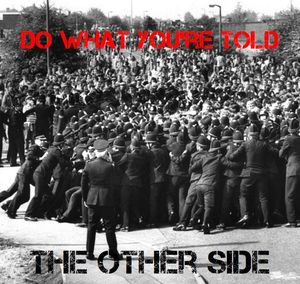 There are free tracks to download in the Music Store

THE OTHER SIDE – Do What You're Told review by Andy Gee

At the end of this album – that's the bit after the previous 6 tracks and before the three bonus tracks (if you're lucky) – there is an epic – it's 14 minutes long and it's called “Sometimes” - it's taken at the sort of pace that Pink Floyd did so well on the track, “Comfortably Numb”.

Now, it's funny you should mention Pink Floyd (yes, it is, isn't it!!), because, in a parallel universe, where no-one bothered to invent keyboards and all they could come up with is guitars, this would be Pink Floyd.

No, seriously..............just listen to the wave upon wave of guitar solos that punctuate the track as it slowly flows its mighty and purposeful journey through the river of life. The rhythm pace and sound is simialr to what you'd expect, and even the languid, overdubbed vocal harmonies have that same influence as the Gilmour man himself. But, it's more than just this – with two guitarists, the band manage to produce a sound that stretches from horizon to horizon, and the final section of the magnificence, sees the band go more into a massively slowed down “Free Bird” territory, just to put icing on the cake. The vocals are very summery, more Wright than Gilmour, more overlaid than solo, but totally a part of the atmosphere created by the band on this absolutely stunning track.

Before that, the new album from this fine Scottish band, opens with the 6 and a half minute “Do What You're Told”, and immediately the twin guitars come into play, the trademark of quality that inhabits the whole album to breathtaking degree. The nasally, languid, harmonious and multifaceted vocal from the lead singer, rolls along over the vastscape of guitars, occasional solos leaping out of the mix, as the rhythm section drives it all forward with authority, and in many ways it's Classic Rock in the manner of a Wishbone Ash or Lynyrd Skynyrd, only one hell of a lot deeper, with this seemingly endless layers of guitar driven sound where searing heat guitar solos and rock solid rhythms, power mid-paced tracks to heights you have only ever dreamt of achieving, on a track, choc full of great guitar breaks, that is simply stunning – and just the beginning.......

“School Boy Sedition” accelerates the pace with a track worthy of something like a cross between Thin Lizzy and Man, whereas the near 4 minute “Everything's Changed”, which follows, slows things down with what for this band could be contrued to be a ballad, featuring some beautiful acoustic guitar that I never thought I'd ever hear on an album by this band, but with the fluid rhythmic backdrop from throbbing bass and guitar undercurrents, plus the lazy, flowing, seemingly sky-high, mid-range harmonious vocals, all make this quite tense and taut, but it's absolute magic.

The 8 minute “Following Orders”, as if to segue from the previous one, starts with intertwining acoustic guitars of great delicacy, these slowly fading after just a minute as, fading in, comes this seriously psychedelic guitar, before the whole band then hammer in on this huge shuffling sea of rhythms and riffs, the lead vocal now solo and high-flying as the slice of stomping Classic Rock, marches ahead with authority, the lyrics practically spat out but still with huge amounts of harmony and emotion, another trademark of the singer in this case. I should alos mention that you really need to pay attention to the words on the songs as it's not just all about guitars – the band write some very current lyrics about the state of society, politics and people, so that's an added bonus to what you're hearing. Anyway, back to the track, and more guitar breaks erupt along the way to electrifying effect, and it's a smouldering beast of a piece that really hits the spot.

The comes “Shake You're Money Maker” - ushered in on one sensational electric slide guitar burst, as the track (yes, it is the one......) flares into life and the electric blues of The Other Side becomes worthy of anything that the early Fleetwood Mac band unleashed way back, and the combination of that burning slide guitar with the rest of the bands riffs and rhythms, is nothing short of jaw-dropping, a track you will not stop playing for ages to come, like the rest of the album, and even more amzing for something that's a cover version.

But then the band play a blinder – in more ways than one – as they go on to do their own original electric blues track that just blows you away – a slow smouldering blues track with some hair-raising guitar work throughout and another lazy, controlled, vocal swagger which sings the blues along as the rhythm section swing like a hangman's noose and the guitar blazes a smoky, burning trail on top – awesome.

…....three bonus tracks (don't ask!!), starting with “There's Power In A Union”, a near 4 minute track that is not only the fastest thing to date, it's commercial, it's heady, it's lyrically contemporary, it's sung like an anthem, played like a world anthem and, arguably most important of all......it could almost be some lost number by a mix of.......wait for it........The Clash and Staus Quo......genius and then some.....you'll be singing this for days, trust me.......

“Homicide” is a 5 minute track starting with vibrant electric guitar work, then the smoky vocals almost hollering harmonically above the rampaging rhythm section as the band get angry and the guitars even angrier, with the final bonus track in the form of “The Shape Of Things To Come”, starting with stuttering guitar leads, the vocals right upfront, the bass and drums thudding away as it all hurtles along like a freight train to the two minute point whereupon a lead guitar break scythes through, the song rises up a notch then the guitar kicks in once more as the dense, heavy train ride of a track threatens to leave the rails.

As you can gather, I think this album is just phenomenal and I never thought the band could top the previous ones, but this is simply exceptional, exciting and essential listening.

Help us with the next album